I finished university! Finally after 5 years I will be graduating in July - it feels amazing. To celebrate my friends and I decided to take a trip to Budapest. We spent a whole week in the city and were so glad that we chose to go for so long. There was so much to see and even more that we didn't get round to. I have already started planning my trip back with Harry and my brother.

Budapest is the capital city of Hungary and was originally two cities - Buda and Pest on ether side of the Danube but joined in 1873. The history of the city is fascinating, having gone through so much change since its formation. The city really is so beautiful with clean and friendly streets. All the locals we met were welcoming - despite my poor attempts to communicate in with few Hungarian words.

We ate so much patisserie which was not helped by the fact that there were two patisserie shops on the road of our apartment. The chocolate caramel tart with the blackberry mousse was my favourite of the whole trip. It makes me wish that there were more places to get patisserie in the UK - and places that are open until late.

To anyone visiting Budapest a trip to Margret Island is a must. The island lies in the middle of the Danube between Buda and Pest. The place is covered with tress and is in the words of my friend Anushka "an eden" within the city. It is a common place for day trips by locals and runners. The island is 2.5km long and entry to cars is controlled so is mainly pedestrian only (expect the buses, bikes and bringos).

I almost forgot to mention how good value Budapest is - everything was very reasonably priced and we ended up coming home with excess cash. A typical meal cost the equivalent of £5, patisserie between £1-2 and cocktails £2-3 each!

For more photos are up on my Flickr profile. 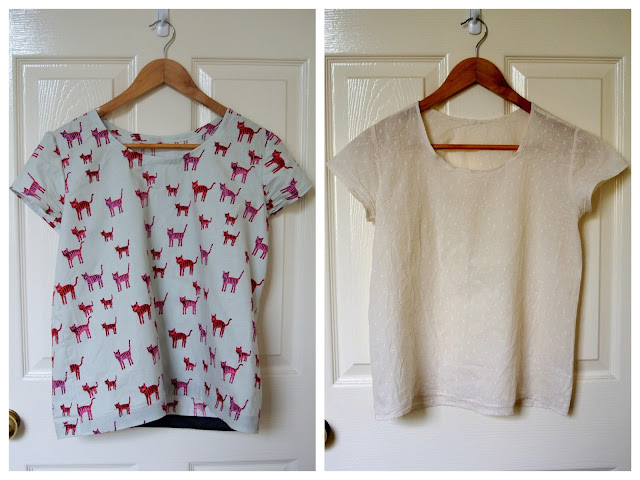